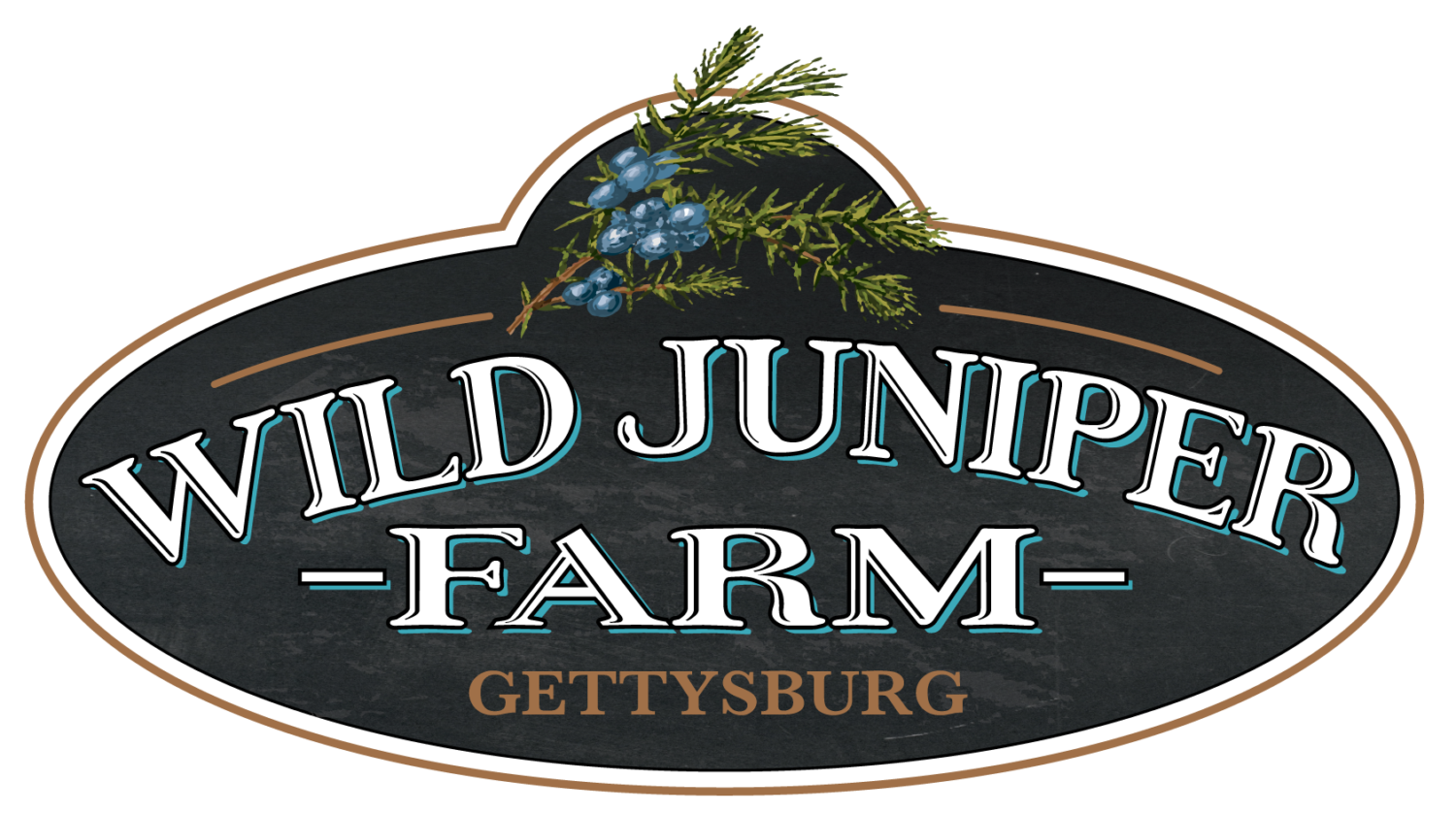 Starting this business has been an adventure and equally a challenge, for business entrepreneur and owner, Kathleen Glahn.  After relocating to Gettysburg from Rochester, New York, Kathy replaced a successful sales career by getting back to her roots and her love of the outdoors by launching a small farming business. 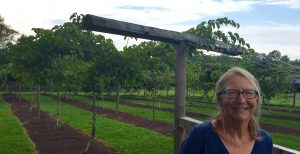 After purchasing a parcel of land close to the historic battlefield sites, my first stab at farming was to find a new market niche.  In 2002, Farm to Chef Gettysburg was born meeting the needs of the local gourmet restaurants growing micro greens, lesser known varieties of heirloom vegetables and edible flowers.

During this same time, Kathy discovered a new fruit that intrigued her interest and wanted to learn more. The growing characteristics of hardy kiwi berries (actinidia arguta) didn’t work in her favor.  The fruit would take over seven plus years to mature into a viable crop, the support trellising was costly to install and little credible research was available at that time. But she persevered and sought out nurseries, home gardeners and growers to network with and learn more about hardy kiwi~actinidia arguta.

In 2002, our first planting of 50 vines was accomplished and since then we have grown to 150 productive vines.  Harvest begins in early September with kiwi berries available for sale from mid-September through October.

Since then our farm business has continued to diversify with the addition of a popular rental suite and a certified kitchen producing over 4,000 jars of artisan jams annually.

Do one thing every day that scares you. –Eleanor Roosevelt